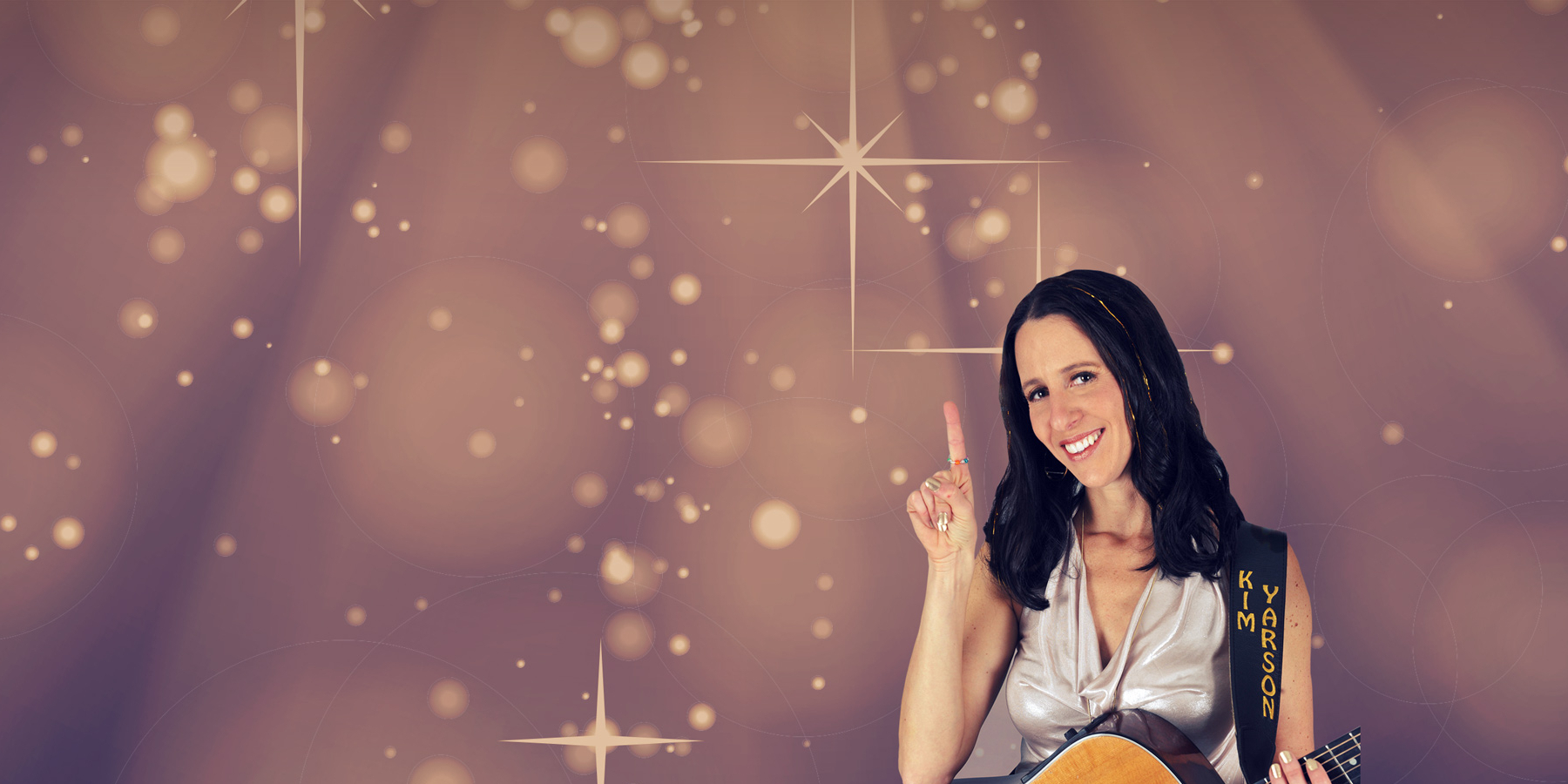 Thankful
Yarson released her debut CD Satisfied on January 1st of 2009 to a very satisfied audience. Kim’s first release brought about the same fans repeatedly to her shows so she decided to begin recording her second CD Thankful in January of 2010. Thankful has brought about such a beautiful potpourri of 13 songs such as, “One Act of Love” written about a friend who donated money towards her music to “Where Did You Go” a song written about her recent miscarriage and then she goes into her fun side with "Make A Bridge", a song about getting over it. "In This Moment" was inspired after reading Eckert Tolle's The Power of Now. “I believe it is my duty as a songwriter to write songs that matter and that don’t drag people down but instead leave folks feeling hopeful” Yarson says about her songwriting.
$ 10.00