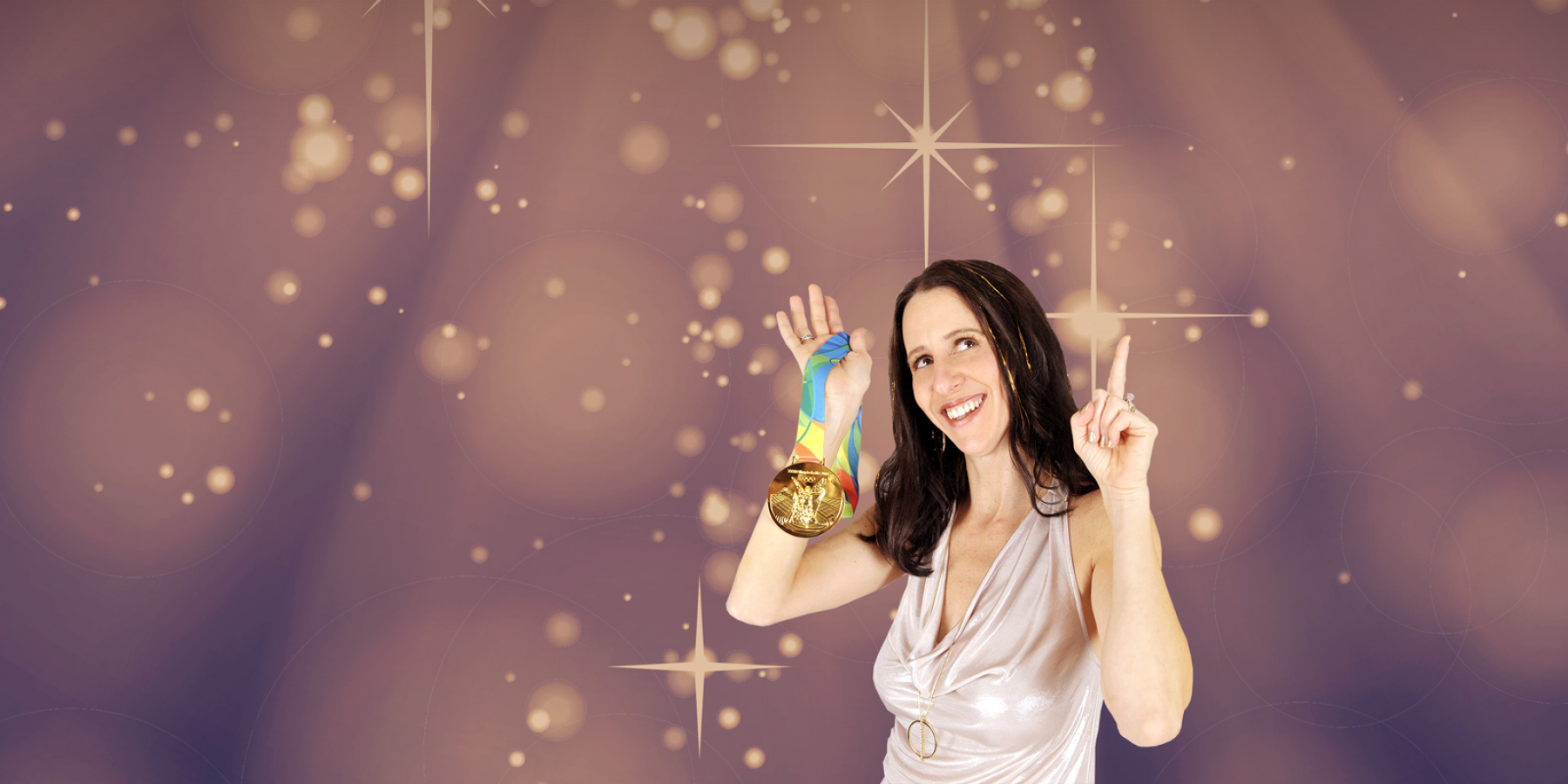 Kim Yarson, a songwriting veteran, is released her 4th album Rise in May of 2017. She did not expect to release an album again as she felt very satisfied with her first three releases and was focusing her energy on film/TV pitching, but two profound songs changed her mind.  After a bout with depression and anxiety in the summer of 2016, she penned her co-written song “Second Wind” which was all about this struggle.  She miraculously climbed out of the darkness just in time to take her first Berklee College of Music course “Writing Hit Songs” in September 2016 and is continuing to deeper her studies each year.  During this class, after having gone through depression’s hell, she penned her song “Rise Like A Champagne Bubble.”  Her esteemed instructor gave the song rave reviews and it prompted her to consider at least releasing it as a single.  After Second Wind’s production was finished, she got the idea to do a music video to help to destigmatize mental health issues.  Her own struggles, coupled with understanding mental health issues quite well from familial history, moved her to spread this message of hope.  Rise and Second Windare the yin and yang of the album and typify life’s ups and downs and the hope that no matter what our struggle, we all deserve to be understood.  Other notable songs appearing on Rise is the award-winning jazz song “Beautiful Night” which has had placements in 6 different episodes of the TV show “Southern Charm.”  Here song "I Am Loved" also just placed in a documentary called "American Chaos" set for September 2018 release.  Rise contains songs in all genres including, rock, pop, contemporary country, singer/songwriter, Dance EDM and jazz.  It is the most eclectic bunch of songs she has ever compiled in one body of work showcasing her songwriting diversity. When Kim Yarson isn’t working on her songwriting business, she also performs in two bands.  If her songs don’t draw you right in, her fun personality and energetic style will have you hooked upon the first song.  Kim doesn’t like to define herself as anything other than a singer/songwriter writing from her heart, but she has been compared to the wildly talented Stevie Nicks, Sheryl Crow and once told by a fan after seeing her perform, “if Adam Sandler and Alanis Morrisette had a child, it would be you!”

In 2013, Kim was thrilled to work with Bobby Holland of Nashville on her third album Joy all via Skype from her chair in NJ.  “It was quite an experience to work with Nashville’s best musicians without ever having to leave my house.  It took 6  sessions over Skype to capture the amazing sounds, harmonies and instrumentation that went into my Joy album with Mr. Holland as the producer.”   On this album she penned a fun blues country song called “Barefoot and Braless” which also became her second music video and was very fun to shoot.  Joy was released in July of 2014 to the public and several of the songs have also seen runner up placements in songwriting contests, as well as, placements in TV shows like “Say Yes to the Dress Atlanta” and “Lost and Found with Mike and Jess” and photography websites.

While Kim’s focus has always been on songwriting, she loves performing two bands, as well as, performing at libraries for children and toddlers and writing musical cues.  She holds down a few part-time day jobs as a dental hygiene instructor and dental hygienist, while raising her two growing boys and attending classes online for a Bachelor’s degree in Songwriting.  Her long-term goals are to continue to get placements, a hit song, and to advocate for those who suffer from mental illness or those who are helping a family member with the illness, as well as, motivational speaking to inspire others to reach their highest goals in this lifetime.  There is no stopping her when it comes living life to the fullest by living out her own creative dreams.

“Say Yes to the Dress Atlanta” used This is Life

Campus Eats used "Get on Up and Do it"

The Chasing of a Great Movie " I'm Just Saying"

Young and the Restless "How We Stay Young"

Big Ten Network "Get on Up and Do it"

2011 Album of the year for Thankful

2019 Semi-finalist winner Song of the Year contest "The Ledge"

Join our newsletter for updates